My Rebirth and Calling begins 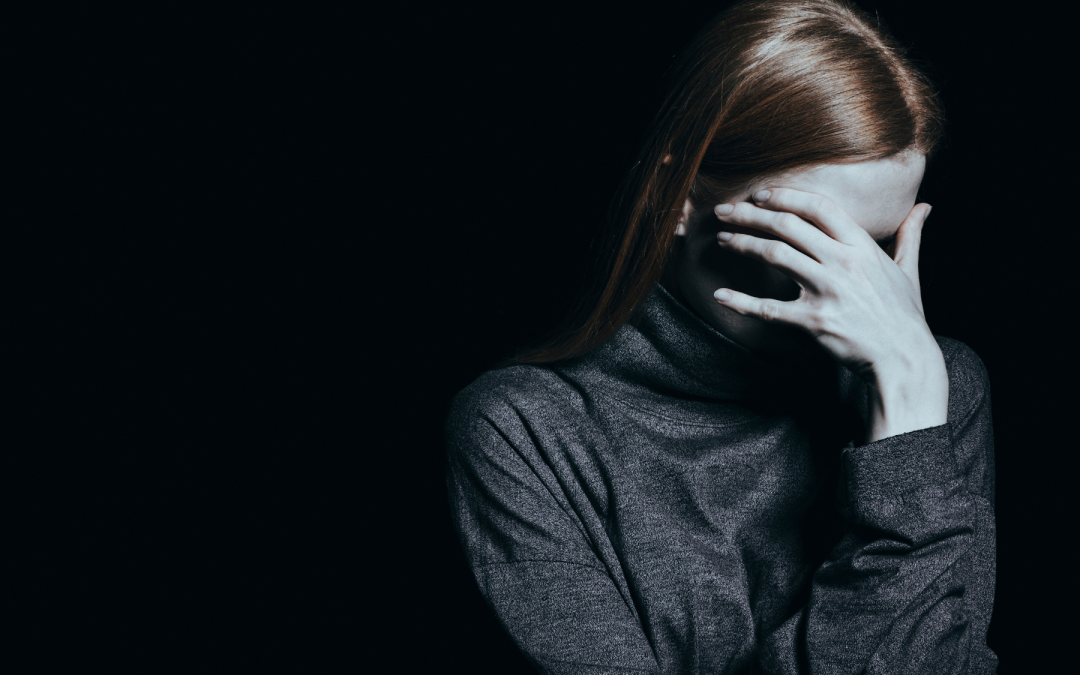 I was called to this…

This past year has been hard for a lot of people. Many sank deep into depression due to the lockdowns, fear of the unknown, and the constantly changing world. But our Creator works in such amazing ways; while so many found reasons to despair, others felt a fire deep within their soul and found rebirth.

I fit squarely into the latter.

Like many, the pandemic brought a lot of heartache for me. My oldest was in Kindergarten and the closure of schools took a huge toll on both of us. I am not cut out to homeschool, and I mourned the loss of her first year of school. I was already battling depression and anxiety, and when the world just stopped and drowned in fear, I sank deeper into my own depression. Okay, I know what you’re thinking, “but she just said she fit into the latter, all of this sounds like she’s more in the former.” And you’d be right, at the beginning, I did fit into the former group.

It took some time, but I jumped out of that box of despair and right into the hands of God.

I’m going to share with you my testimony, why I am now a born-again soul living in the Salvation of my Savior. It started long before the pandemic, but I didn’t realize it. I was born into a Catholic family and spent my childhood attending Mass and other Catholic functions. When I came of age for Confirmation, I swiftly left the church after 1 Confirmation class. I quickly learned that this was not the place for me. But I spent years trying to figure out where I fit in and what I believed. I knew that there was something greater than me, a purpose to all of this, but I just could not wrap my mind around it. I listened to other Christians talk about God speaking to them, guiding them to make decisions in their life, blessing them, etc.

It sounded like a bunch of poppycock to me…

I mean, I had spent time in churches, reading the Bible, trying to be a good Christian and/or Catholic through various times in my life, but never had I ever heard the voice of God. I didn’t understand how this could be possible. They must be lying about it I thought. Sure, the message of Christianity and Jesus’s teachings were a wonderful foundation for life, and even in my own disbelief and questioning, I still wanted my own children to learn about it so that they could make their own decisions in the future. I sent them both to a Christian preschool, but I never reinforced Christianity in my own home. I also married an atheist, so I never really wanted to feel like I was pushing him out.

There were times in my life when I felt like I needed to go to a church and just “fake it till I made it”. And I did a few times, but I just couldn’t wrap my mind around it, I didn’t get it. I felt jaded by some who called themselves Christians, I felt offended by some messages that I heard within the walls of churches, I had a very sour opinion of “organized religion” and “corporate worship”.

But then…but then something miraculous happened.

← What is the SNOO Smart Sleeper?! The Seeds of New Life are planted →